Join us to talk politics, election and results all day today.

Powered by Platform for Live Reporting, Events, and Social Engagement

Call today for an estimate!

Heated swimming pool, quiet, clean, and a great view - what else can you ask for from an RV Park? Rapid City RV Park and Campground. Visit us online : http://rapidcityrvpark.com/ 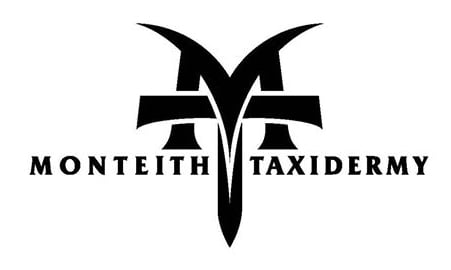 Monteith Taxidermy is the company to call for fast taxidermy turnaround times! We have a guaranteed 8 to 12-month turnaround time on all birds, including ducks, geese and pheasants. Call us today at (605) 290-2925!

Please visit our website for more information and to view our work.

Coffee from The Cherry Bean is always a good idea, stop by today!

The Cherry Bean is your hot spot for the best coffee in town.

Celebrate your childs birthday this year with something different, a party at Big Thunder Gold Mine, call today for reservations!

Big Thunder Gold Mine birthday parties are ideal for traveling…

Do you support the wheel tax?

In broad strokes, this is what I heard from Gov. Dennis Daugaard during his State of the State address Tuesday:

South Dakota's multiple-job holders and the politics of teacher pay

An intriguing story in today's Capital Journal newspaper, of Pierre, proclaims with its headline that "SD leads nation in percentage of multip…

It's difficult to fathom a world without David Bowie: beyond the recent release of his terrific final album "Blackstar" on his 69th birthday (…

Project management workshop to be offered